The old hospital building at Church Street remained disused until 2000, when it underwent a makeover and became a 4 star establishment, the Hotel du Vin & Bistro, Birmingham.

The most iconic of all Birmingham hotels, this ornate, early Victorian red brick building in the old city centre, now part of the newly revitalised Jewellery Quarter, was sympathetically converted to provide 66 bedrooms and suites around a courtyard. Hotel du Vin & Bistro, Birmingham has incorporated all the original features including a magnificent sweeping staircase and granite pillars. The hotel still bares the iconic stone plaque on the side of its building. 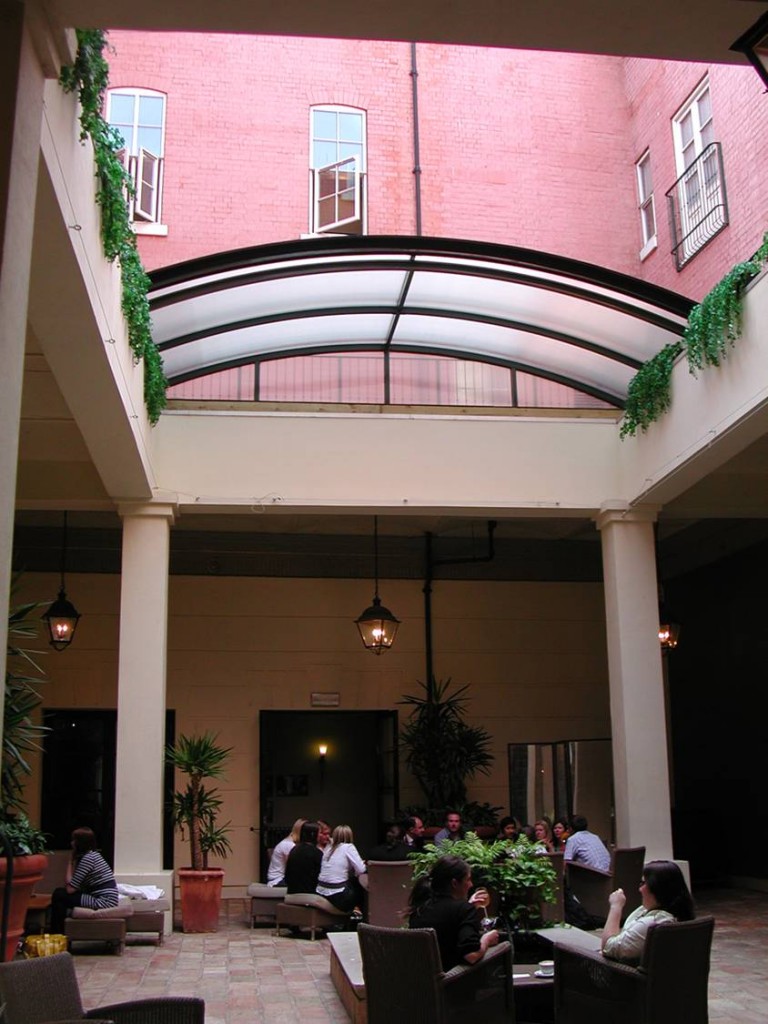